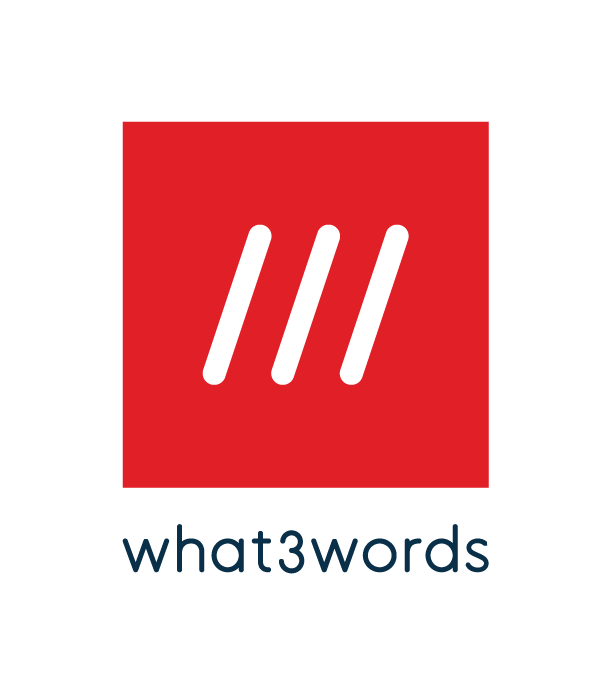 Install this on your smartphone and get your children to install it as well. You might not use it often, but it could save a life or just help you find somebody when they are lost (or yourself!). It is one of those profoundly simple but useful tools, particularly for anybody who does anything outdoors, but just as useful for around town and travelling. But it’s not just being used by emergency services, it’s also being used by delivery companies and postal services.

What is it? what3words (https://what3words.com) is a proprietary geolocation method. Any place on earth has been mapped to a 3 x 3 metre square and the coordinates of that square can be given using just 3 words that are unique to it.

For instance “adults helps juices” is specific to the viewpoint at Box Hill in Surrey (United Kingdom). With the app you can use it say where you are (even if you are nowhere near roads or landmarks) and direct help to you. Or you can use what3words coordinates as a way to tell groups or individuals where to meet. It also works on your desktop via the what3words website and there are also add-ins for Google Chrome and Firefox to work with Google maps.

The beauty of what3words though is not just simplicity, but that it is supported in more than 45 languages and is already used regularly in 193 countries (at time of writing).

How about using it as a unique treasure hunt with the coordinates of the treasure/s found at the three words individuals or teams have been given or have to work out? A good way of getting children used to using the app.