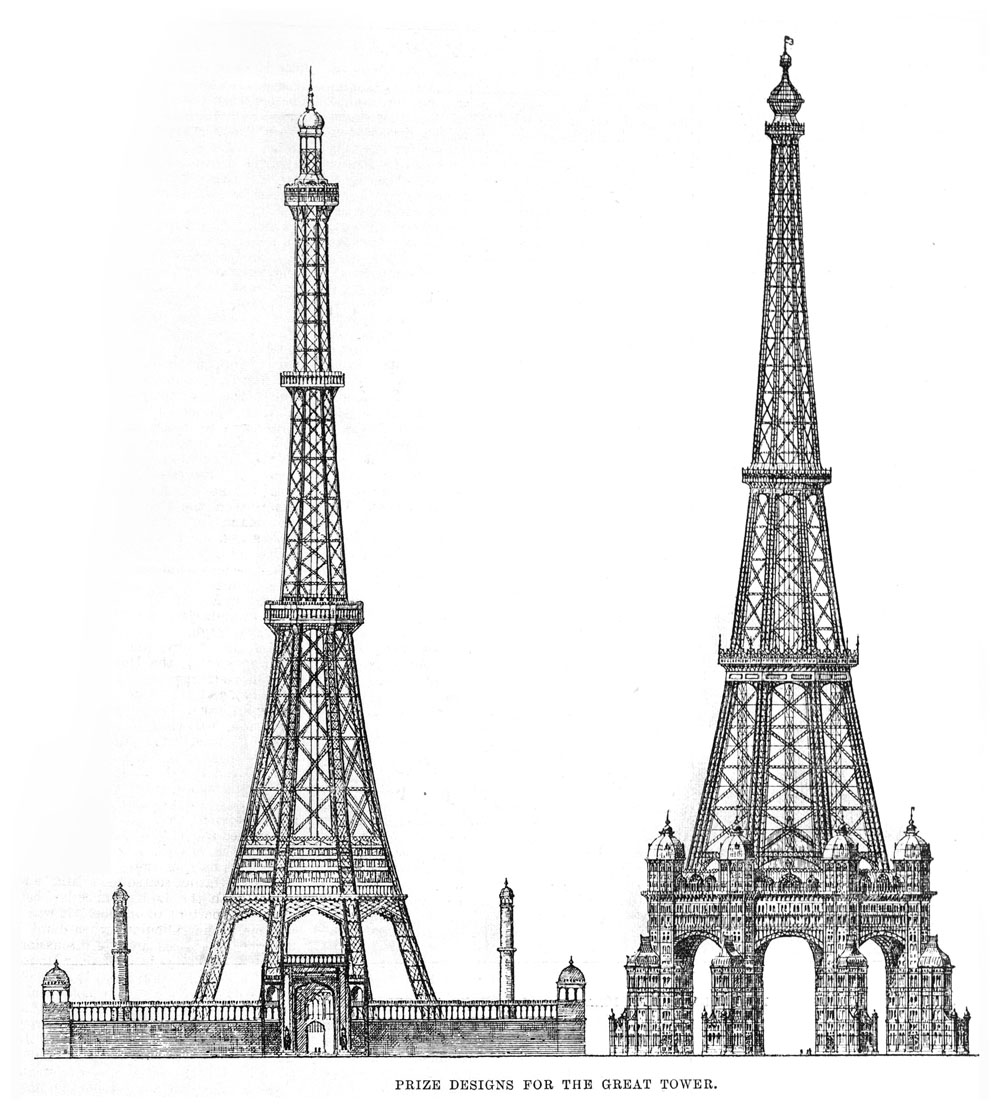 Easy to set up team challenge, that’s useful for using up old newspapers and recycling old paper or cardboard. Although if working in separate teams, each team should have exactly the same resources. Unless you want the added challenge of encouraging groups to trade between themselves.

Extra sellotape is at your discretion 🙂

The challenge is for each team to build the highest freestanding structure they can using only those materials they have been given. All structures have to be freestanding, so able to stand upright without being touched by anybody (or anything for that matter) for more than 1 minute.

Incidentally, the image is of the designs given first and second prize in an 1890 British competition to design a tower to rival and beat the Eiffel Tower. https://andrewsmallblog.wordpress.com/2013/10/01/designs-for-the-great-tower-london-illustrated-news-saturday-june-28-1890/