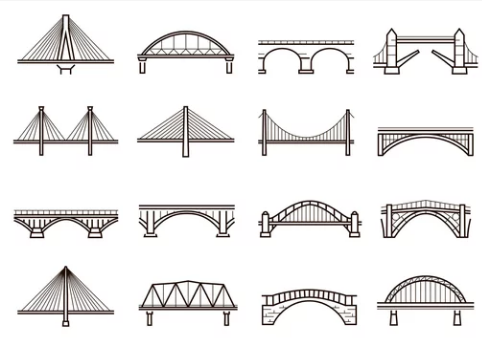 Paper-based challenges are easy to set up – just requiring a lot of old newspapers and/or magazines. I’ve used both A Bridge Too Far and Tower very successfully at playschemes.

In A Bridge Too Far, each team is given

The challenge is for each team, using only the materials given to build a bridge between the chairs that will support the heavy object (and not let it fall off). Teams are not allowed to be touching the bridge in any way when testing how well their design holds up.