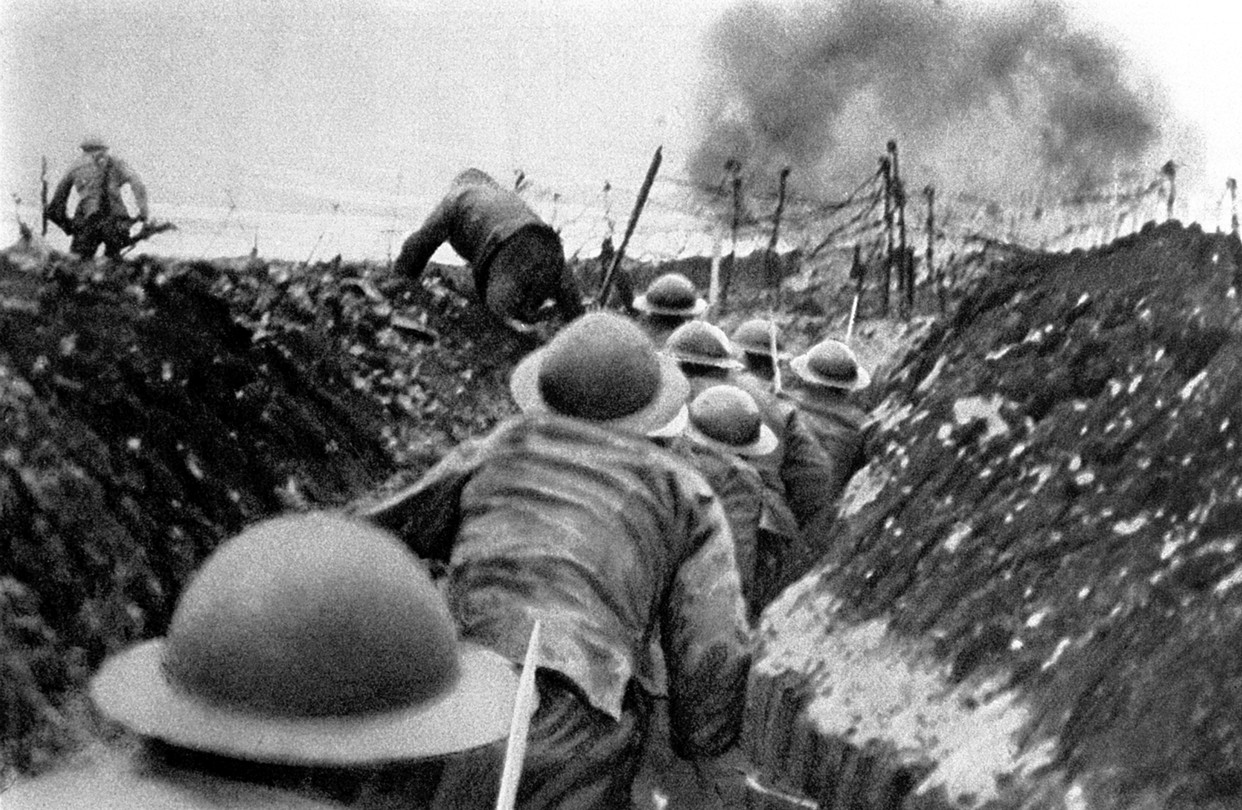 If you are doing history about First World War (WW1 or WWI) you are very welcome to view and use this resource.

This timeline focuses on the history of the start of WWI and the fighting in Europe between Germany (in a Triple Alliance) and British and French in the Triple Entente. It is therefore very anglicised and does not discuss very much at all the fighting in other parts of the world during this period.

Although the July Crisis is seen as the prelude to the start of the First World War it’s perhaps worth understanding the background to the July Crisis and the various influences that precipitated the assassination. Chiefly among these, it appears was the 1878 Treaty of Berlin.

The talks although hailed a success left a lot unhappy.

Over the next few years, Europe becomes more polarised along with increased distrust and small wars. https://en.wikipedia.org/wiki/Causes_of_World_War_I#Polarization_of_Europe,_1887-1914

[Use the ‘Full Screen’ icon top right of the timeline to view larger if too small for you.]

The advantage of timelines are they help to show how things happened over a time scale rather than a condensed list or being fed the odd snippet of what happened out of context.