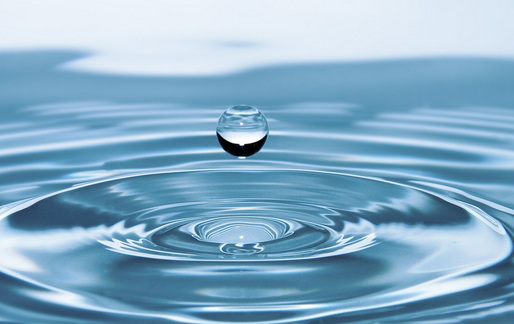 This is not the official rules. Best played in shallow water where you can easily stand up unless your group is made up of strong swimmers! Needs a pool that is a good 5-8m.

Set up two targets, such as foam floatation board set on end, as goals at either end of the playing area (or proper goals if they happen to be handy). Rules can be improvised, but to simplify: