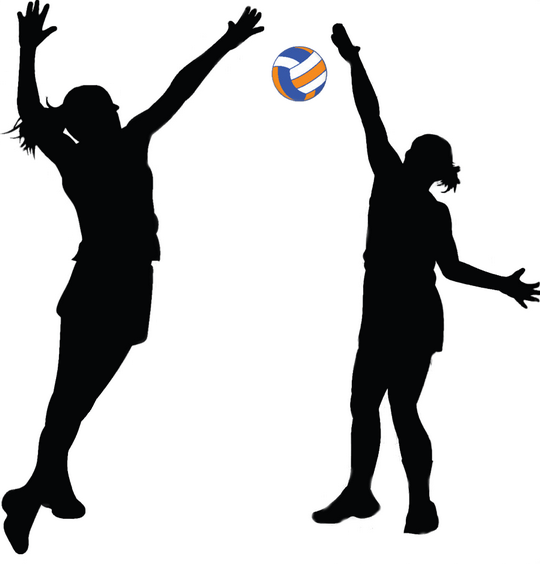 Originally called Relayball it’s a game created by Zane that encourages ball passing. So good for things like basketball and netball, but with adaptation could be used for rugby, American football and football (soccer).

Two opposing teams made of equal numbers upto 7 on each team. Can be played one on one. One team is offence the other defence and take turns over a set time.

It’s suggested an outdoor basketball court is used, but find an area which works for you. Needs to be large enough to allow for running and passing the ball and to have a goal at one end. Zane suggests a Lacrosse Goal and something like a mini basketball. However, it’s probably easier to take advantage of what you have available to use as a goal and ball, or use what meets your needs. For developing dribblings skills a ball larger balls like netballs, soccer balls and basketballs are easier to handle than a smaller ball.

Toss a coin to see which team starts and becomes the offense team. The objective is for the offence team from the end zone (other end of the court) to get the ball into the goal at the far end, but the ball MUST be passed between each member of the team before an attempt at scoring can be made. The defense team has the role of stopping the ball being passed or a goal being scored.

The offense can only throw or dribble the ball forward. Defence can only stop the ball by intercepting it being transferred between players on the offense or when they try to score a goal.

The offense can touch ball to the ground in the same way as American football (a play or down) and can do this upto 4 times. The ball still has to have passed between all members of the team at least once between leaving the end zone and scoring a goal. There is no limit on how many times a ball can be passed only that is can not go backwards (you might need to make an exception to that if trying this as rugby).

Teams swap when a goal has been scored. The team with the most goals after a set time wins the game.

Rules sent in by Zane:

There is a lot of opportunity to adjust the rules to suit your needs, but if you need help give us a shout.