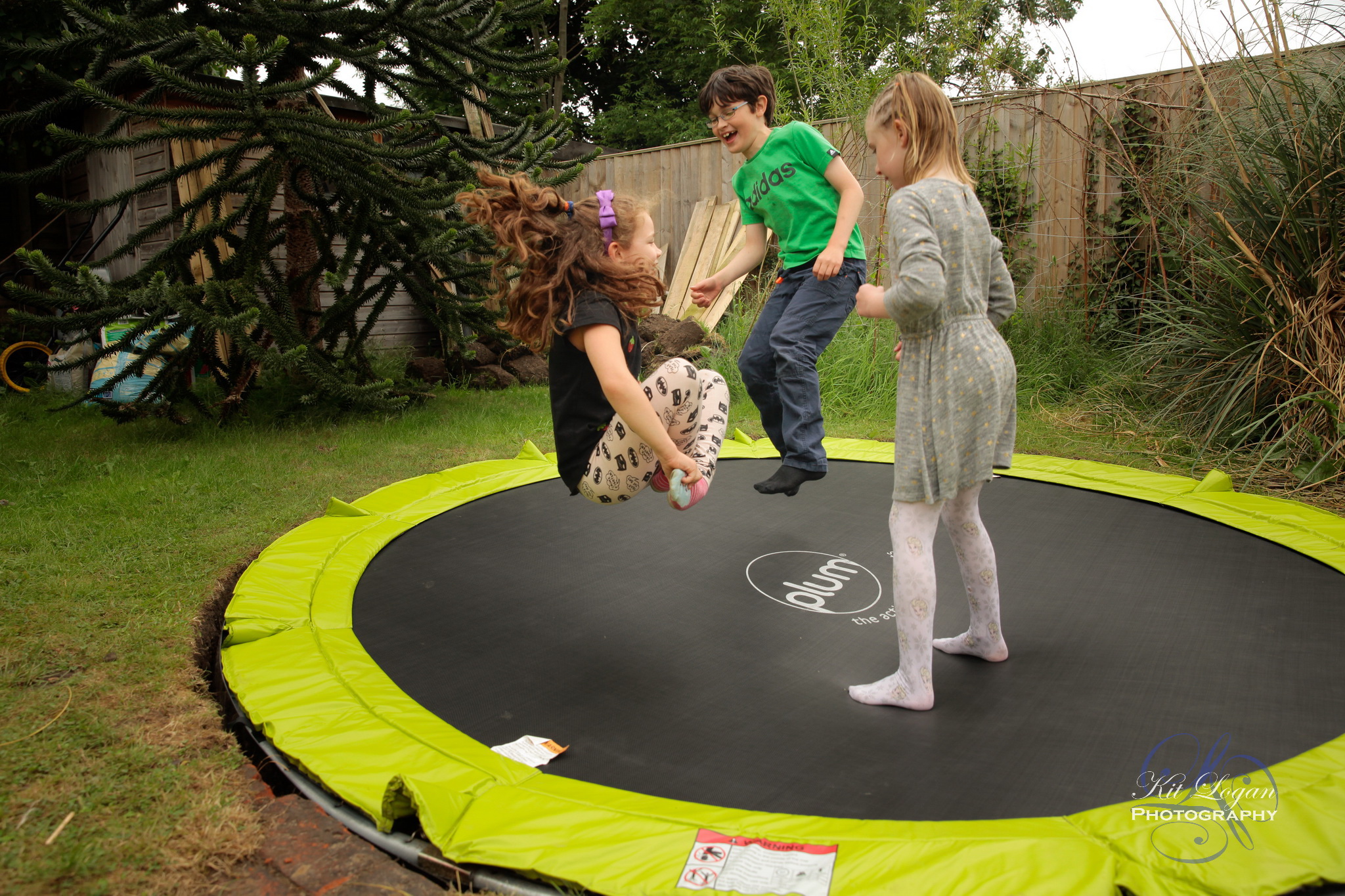 We’ve recently installed a ground trampoline which is proving a big success and with it discovering the games that have been invented as various friends come round and introduce them. Popcorn is simple, but fun and the fact that other childre when they come to play, play the same game by a different name, it would appear to be one of the more popular rules based games for a trampoline. It does, however, require more than one person to be on a trampoline at the same time, so be aware of the safety warnings below.

In popcorn, one person sits on the trampoline in the middle, crossed legged, holding their feet with their hands. The other player/s then jump as hard as they can in an effort to make the person let go of their feet and open like a popcorn kernal 🙂