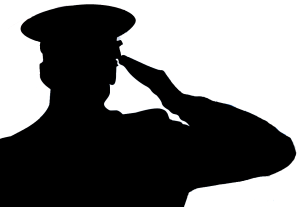 A variation on the game NEWS or Ship, additional commands with a nautical theme.

In NEWS the basic game is to tell players the four walls of a hall as being North, South, East and West respective to their compass points (or as close to). You can of course give the walls different names if you want (eg animals, plants, numbers… ). Players start standing in the middle of the hall and when one of the compass points is called out have to run to the respective wall. Do this a few times to warm up and then if you want start eliminating from the game the last to reach a wall (or make mistakes).

A good caller will allow at the start players to pause at a wall, but later speed things up and call out another compass direction almost immediately after the last players have arrived at a wall. This becomes fun when additional commands such as Tornado are also used.