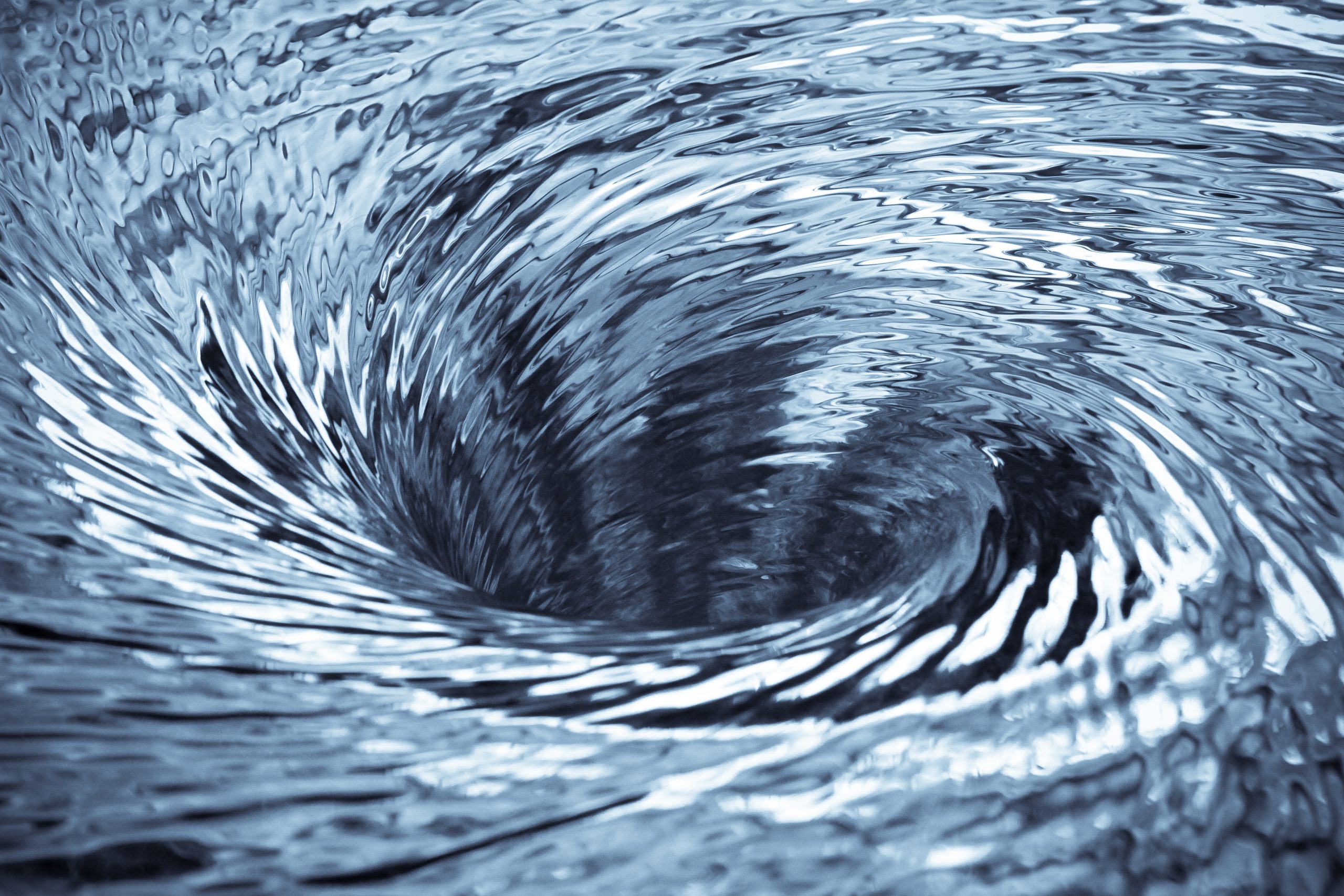 “The kids we played with did the letters set in the same time as the numbers and were thrilled that the same strategy was effective in both.”

This game could be played with any number of people, but for this example 21 are used.

Create a large circle using the hose/string or draw it using the chalk. Keep the pieces labelled with letters hidden from view, but place the pieces numbered 1-30 randomly around in circle. Divide the players up into small equal groups (suggest no more than 10 per group) e.g. if there are 21 people playing divide them into 3 groups of 7 each. Have everybody stand around the circle.

Each group needs to figure out a way to touch every single number from 1-30 (in order) in the quickest time possible BUT!

Each group will be penalised 1 point (or if you are timing it, adding a 5-second time penalty) for breaking each of the following rules:

Send the groups to different places outside the room with the following questions.

Get them to brainstorm their ideas on how to do this.

Call each team over separately and time them, tell them the result and send them back out to figure out a way to do it even faster get them to come up with more ideas. Call them back in for a second attempt, time them and let them know whether they’ve improved. Now encourage them to try for a one final third time and send them out again. While they are brain storming outside the room, switch the numbers in the circle for the letters and call the teams back in. Expect a chorus of “uh-oh’s”, but tell them not to worry – there is a strategy!

“Excuse me, I think you are balancing a quarter on your nose and going through an obstacle course”