This might become part of a series of posts about my personal experiences with EVE Online, but aimed at others who are perhaps wary and hesitant about taking part in multiplayer games online or MMO (massive multiplayer online game). So, if what I write strikes a chord with you, let me know in the comments.

A bit of background. I’m a parent who grew up in the days when the desktop computer didn’t exist. I am not averse the playing computer games, I just generally do not have much time to play them. I also have found that low graphics quality (rendering) in games where you move/run around makes me feel dizzy and ill very quickly. So I have to avoid games like Minecraft and Roblox which are popular in my family. The same happens on the odd occasion I’ve had the opportunity to try virtual reality headsets. Something about the graphics and or the lag between graphic and my movement. By contrast, the graphics quality in EVE Online is unbelievably detailed and perhaps one reason I get on with it. All the images included in this post are my own screen grabs, but any promotional videos you come across will be actual footage and for the vast majority it’s not video sequences.

I also prefer tactical games that have some complexity. I guess EVE appealed to me once I started exploring what it was about even before creating an account because part of its selling point is the vast variety of roles you can explore, try out and take on. 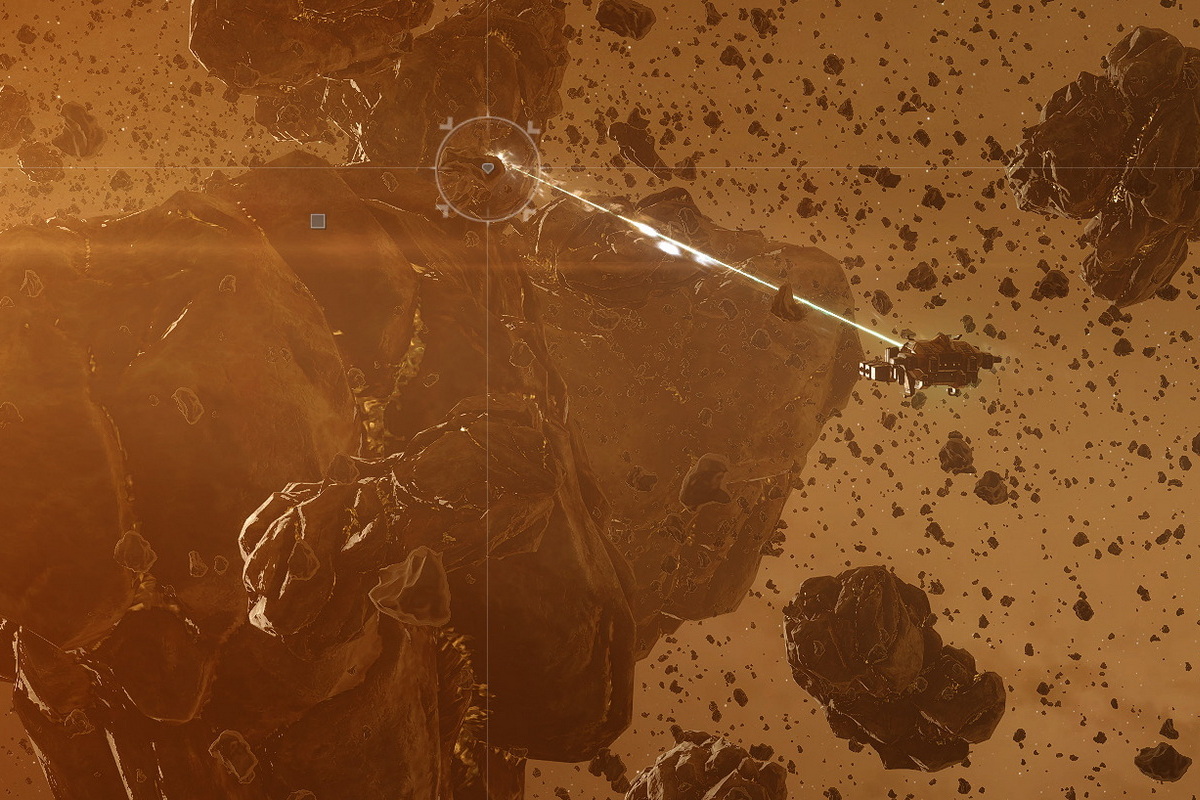 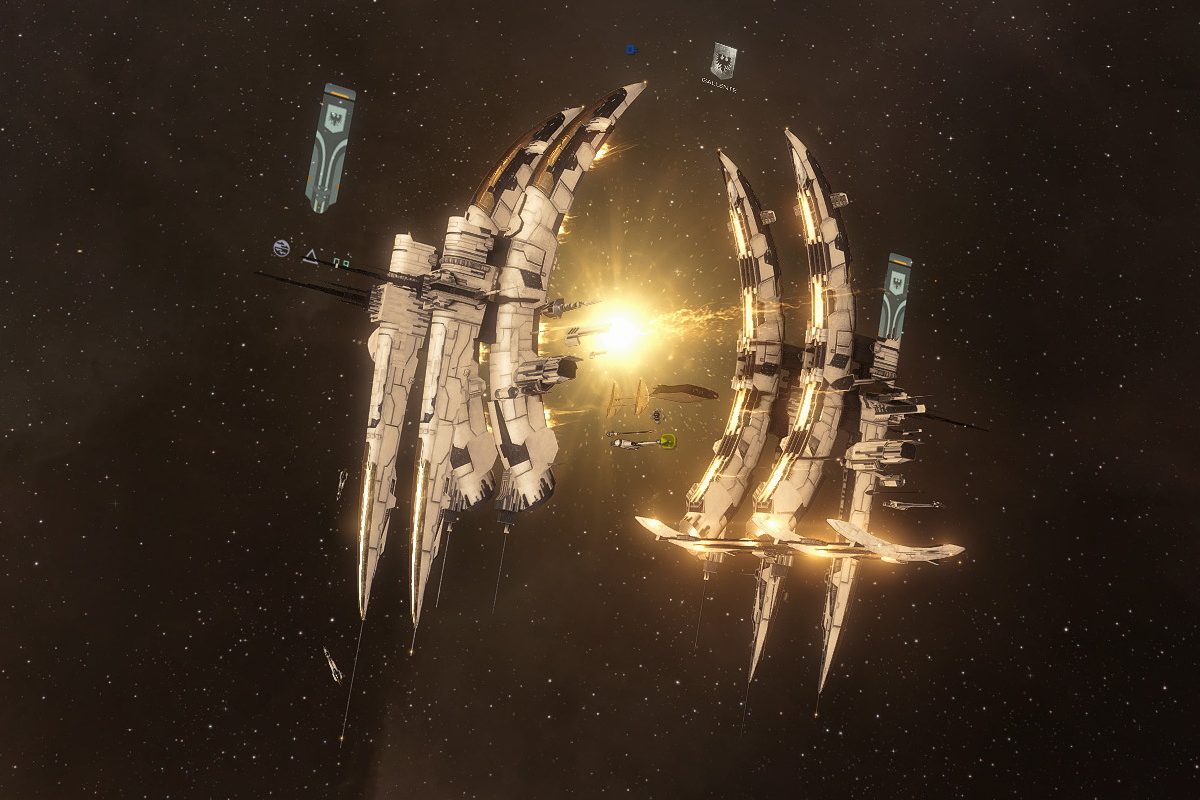 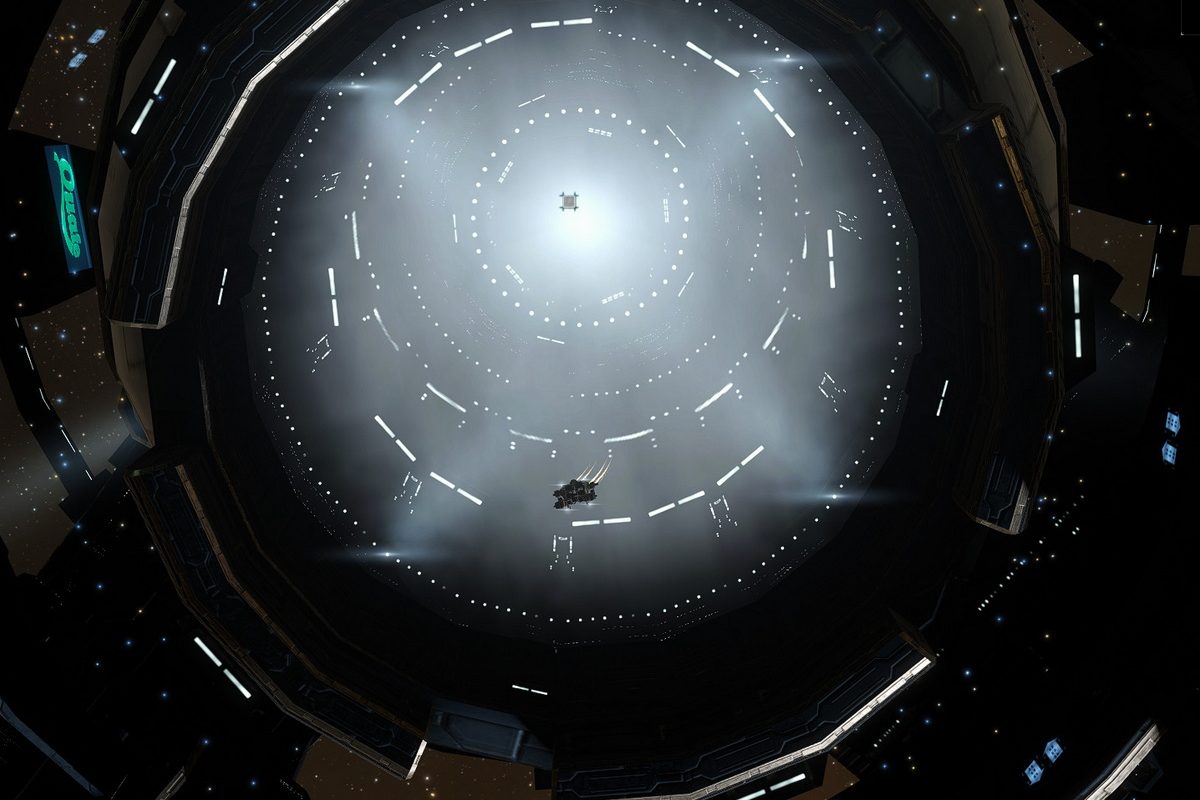 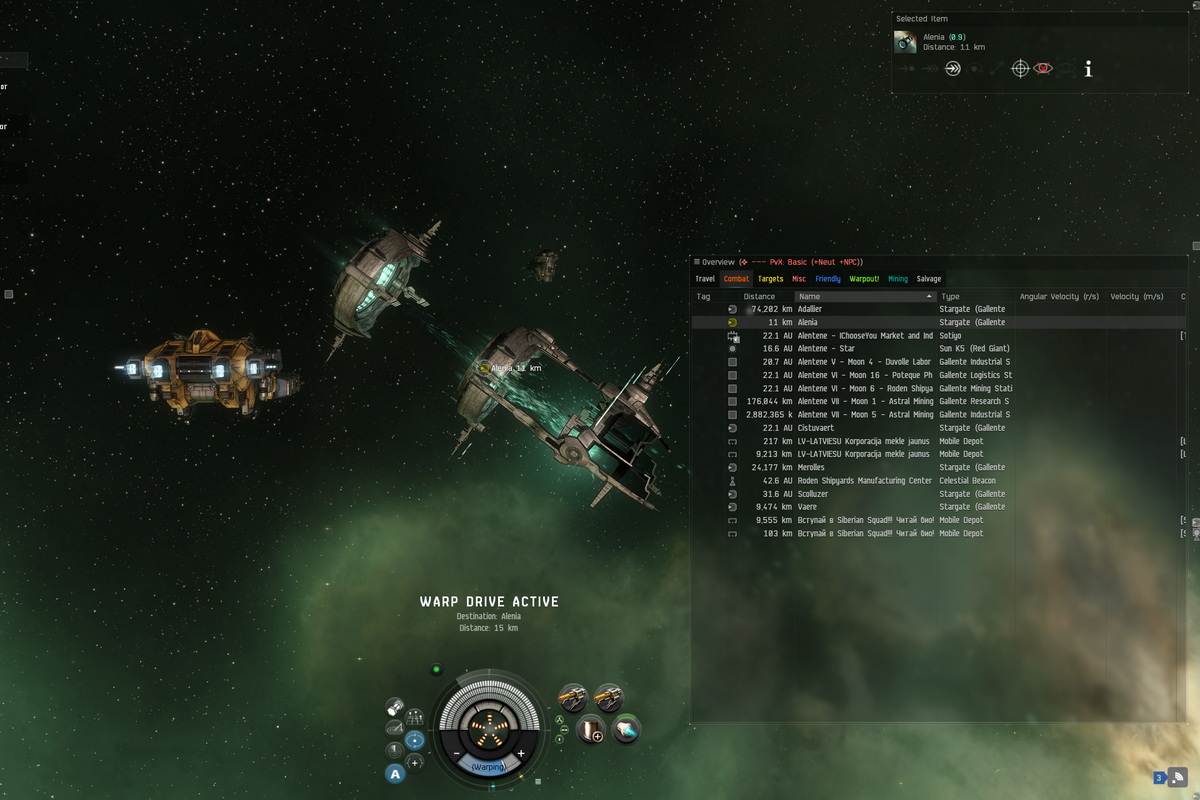 So what is EVE Online? EVE Online is space exploration, commerce, industry, combat and/or piracy amongst some of the more common roles you choose to take and as it turns out easily swap between if wished (with some limitations). All players take the role of a capsuleer with the ability to pilot and control space spacecrafts of varying sizes and complexity. I got drawn into it just from the richness of the graphics and fascination to see what it’s all about. Suffice to say I’m currently hooked…. It’s also free to play (not even a credit card required) and that had a lot to do with me bothering to try it. You can also totally play it for free, no trial or time limits. There is a paid-for Omega account if you want which gives access to better spacecraft and equipment as well as few other things.

It is also one really massive, and I mean MASSIVE, multiplayer game. I’ve noted that whenever I play it there can be anywhere between 17,000 to well over 27,000 other players also playing it. However, don’t let that put you off if you are worried about seasoned players taking advantage of you. It’s literally a VAST space and you can run a mission or activity and not bump into anybody be it another player or NPC (non-player character) except at your home base or close to the jump gates between systems. EVE Online aficionados will probably be frothing at this point desperate to point out there are other ways to get around systems, etc, such as wormholes, filaments, capitol spacecrafts with their own jump drives, etc… and so many other things to talk about – and there are – but I’m getting ahead of my journey. However, as you gather this is a game with complexity within complexity and I’m kinda loving that side of things. There’s plenty of fan pages and a whole wiki site (https://wiki.eveuniversity.org/Main_Page) dedicated to EVE Online which attests to its following and when you get into the game I certainly found using these for reference very useful.

EVE Online is also big enough to have arranged an official tie in with the BBC’s Dr Who franchise and certain Dr Who characters appearing as part of special missions, etc for a special limited time.

Overview of the EVE Online universe. Each dot is a separate star system.

So I signed up and decided on the free ‘alpha’ account wondering where this will take me. Selecting to be Gallente from the factions I could join (Amarr Empire, Caldari State, Gallente Federation, the Minmatar Republic and the Jove Empire) and customising my character or clone.

You start out you start with a corvette class spacecraft and a limited amount of the in-game currency (ISK). Training missions at the start teach you the basics of navigation and moving your spacecraft around space. A lot of the in-game navigation like docking at a station and using jump gates is automated so you don’t need to worry about doing this manually, you just have to request this. You’ll have enough to think and worry about if you want to. Although navigation can also be done as a viewpoint from inside your spacecraft, it is more common to find it done via ‘remote camera’ and point and click. Doing it this way has other advantages such as being able to see tactical overlays and maps at the same time.

Once you’ve done your initial training, you can run under your own steam to decide how to outfit your spacecraft and using the credit you have to buy the necessary parts and NPC agents at various stations offer different levels of training runs for the different types of missions and areas such as trading, mining, exploration, combat etc.

What drives the main game mechanics? All other players and commerce. At a basic level all the spacecraft, various specialist fittings, space stations, etc. They all need to be built from the various minerals that get mined from the various ores found in asteroids, gas clouds and moons. These are used to assemble the spacecrafts and specialist fittings for the spacecrafts. This means that no matter what, there is a demand for mining and the minerals, even the most common, basic one. And Mining has different levels – as naturally the more expensive minerals and ores are harder to find and/or in areas of space that are more dangerous. The more dangerous the area the more valuable the ore, so in unfriendly space it’s risky to leave your keyboard while your ship is mining.

Oh and that’s something else about EVE Online, it’s not a game you can really just let your character get on with something and be away from the keyboard. You do ideally need to complete missions and dock or find somewhere safe before you leave the game.

The nice thing about EVE I’ve found is that you can own multiple spacecraft, each for different purposes and take out the one you need depending on what you decide you are in the mood for at a very simple level. At a more complex level I noted some players use the same craft, but for a long journey across a number of star systems or knowing they will be entering certain types of space, will change their fittings accordingly before entering that space and then change again when they have left.

A very large focus of EVE Online is battles and combat so there’s plenty of that if that’s your thing. There is certainly much greater variation in types of spacecraft, armament and fittings to give you that advantage over your opponent from types of weapon and ammo (if its used) to electronic warfare. Admittedly my only combat engagement so far was getting jumped by some NPC pirates while mining recently, found I was not able to escape quickly and lucky enough to have had some combat drones, which managed to deal with them. Think I’m a bit more ready for some NPC action.

It is worth pointing out that although you are a clone in the game, you can be killed. Typically if your ship is destroyed by an NPC you remain in your clone capsule (you are a ‘capsuleer’ in-game) and get home or to safety in that, but there’s a chance that a real player will also try to destroy your pod if you are engaged in combat with them. You get recloned BUT you loose all the skills and other advantages you developed with the original clone. So there are advantages to avoiding getting your clone killed in this game.

So where am I now? I have a few spacecraft each specifically rigged for a specific task. Although I have craft for battles and chasing down NPC pirates. I’m usually happy to use a mining frigate (a Venture) as there’s almost guaranteed income from using that. And when feeling more adventurous taking out an exploration frigate such as a Heron which can be used to track down relic or data sites. There are bigger and better mining spacecraft, but you need an Omega account for those. I’ve not yet tried the freighting line of work or combat.